the big bad wolf and the three little pigs 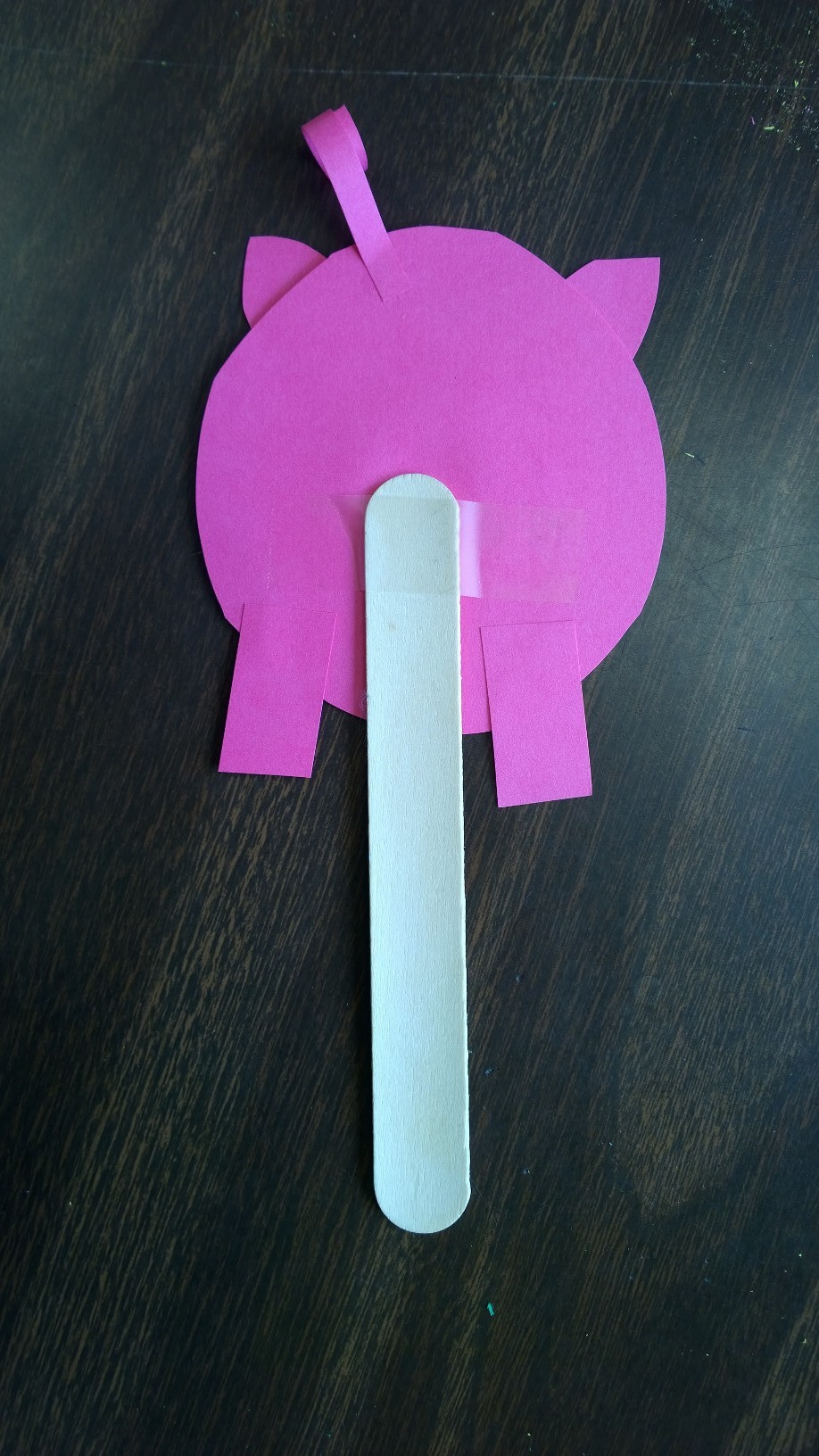 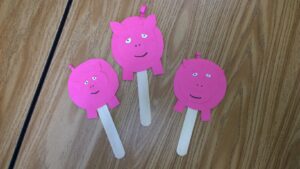 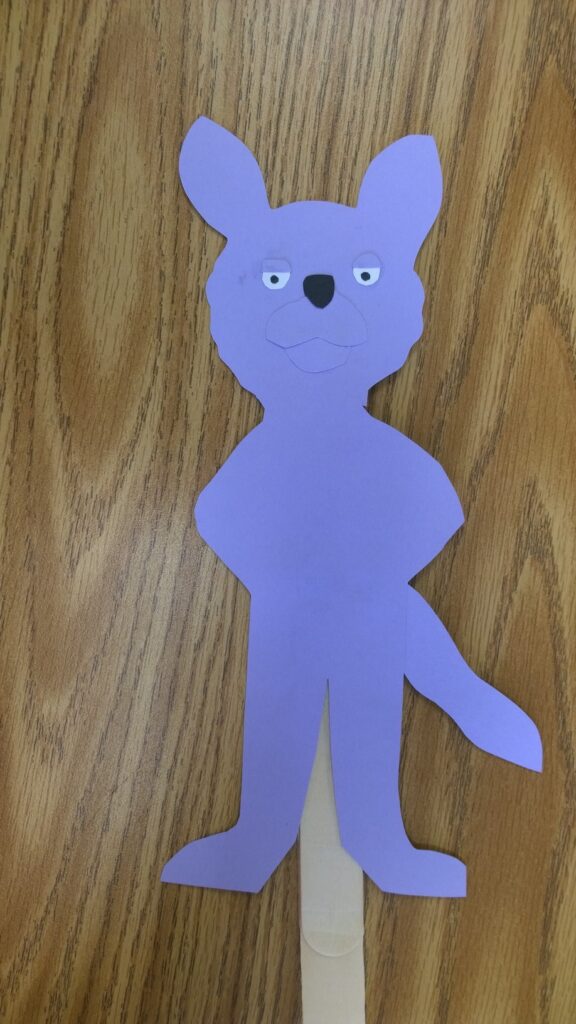 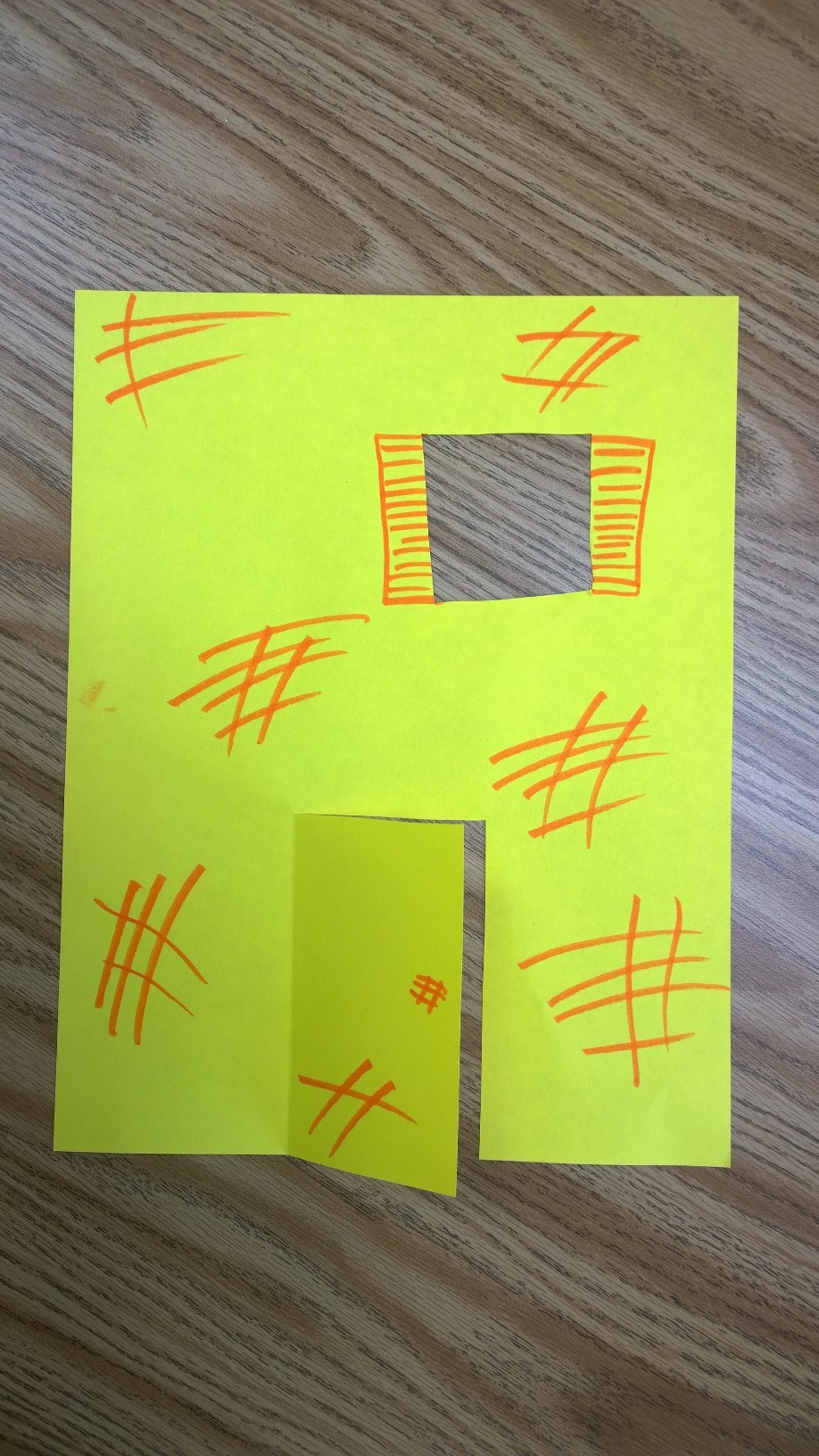 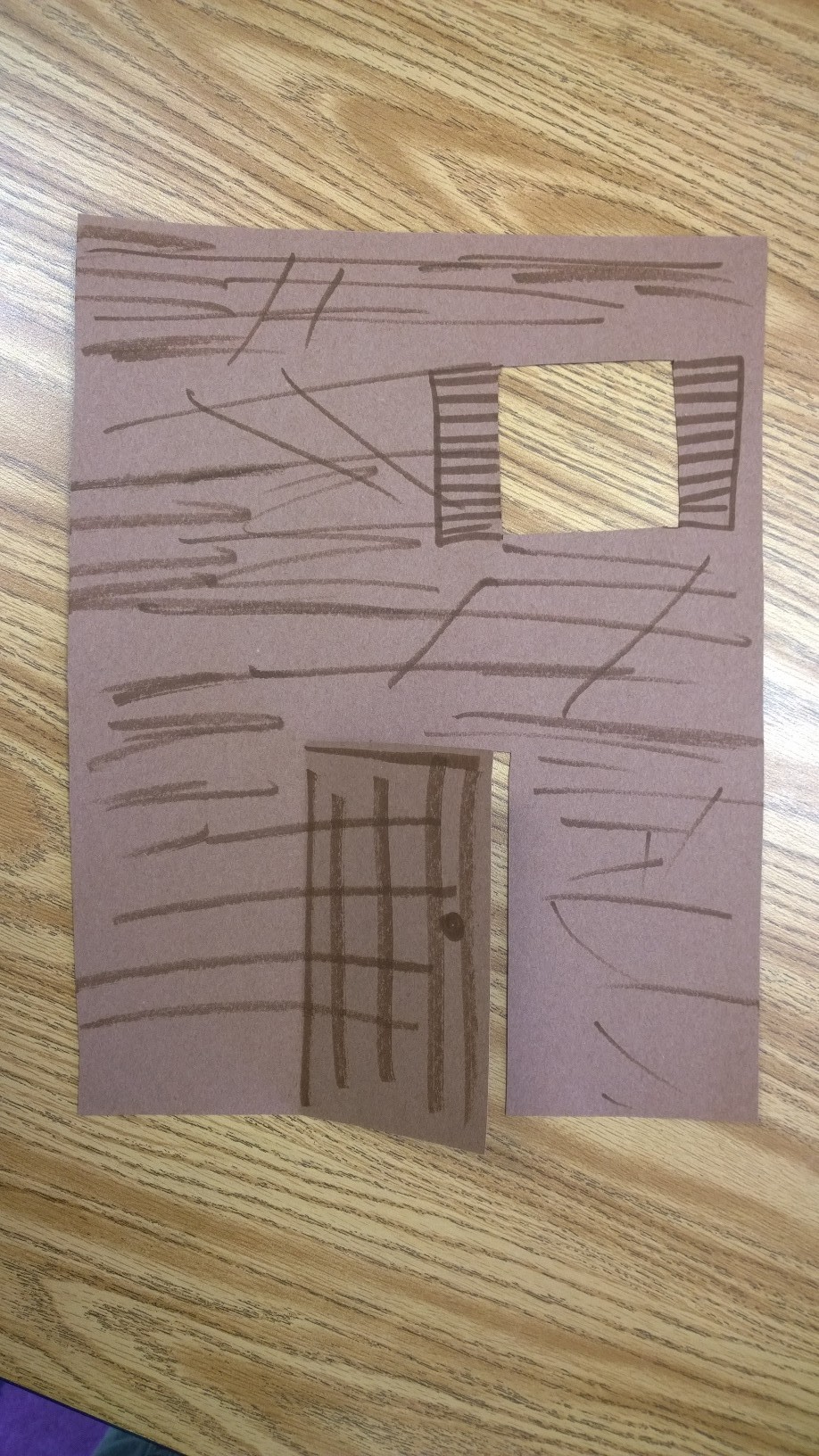 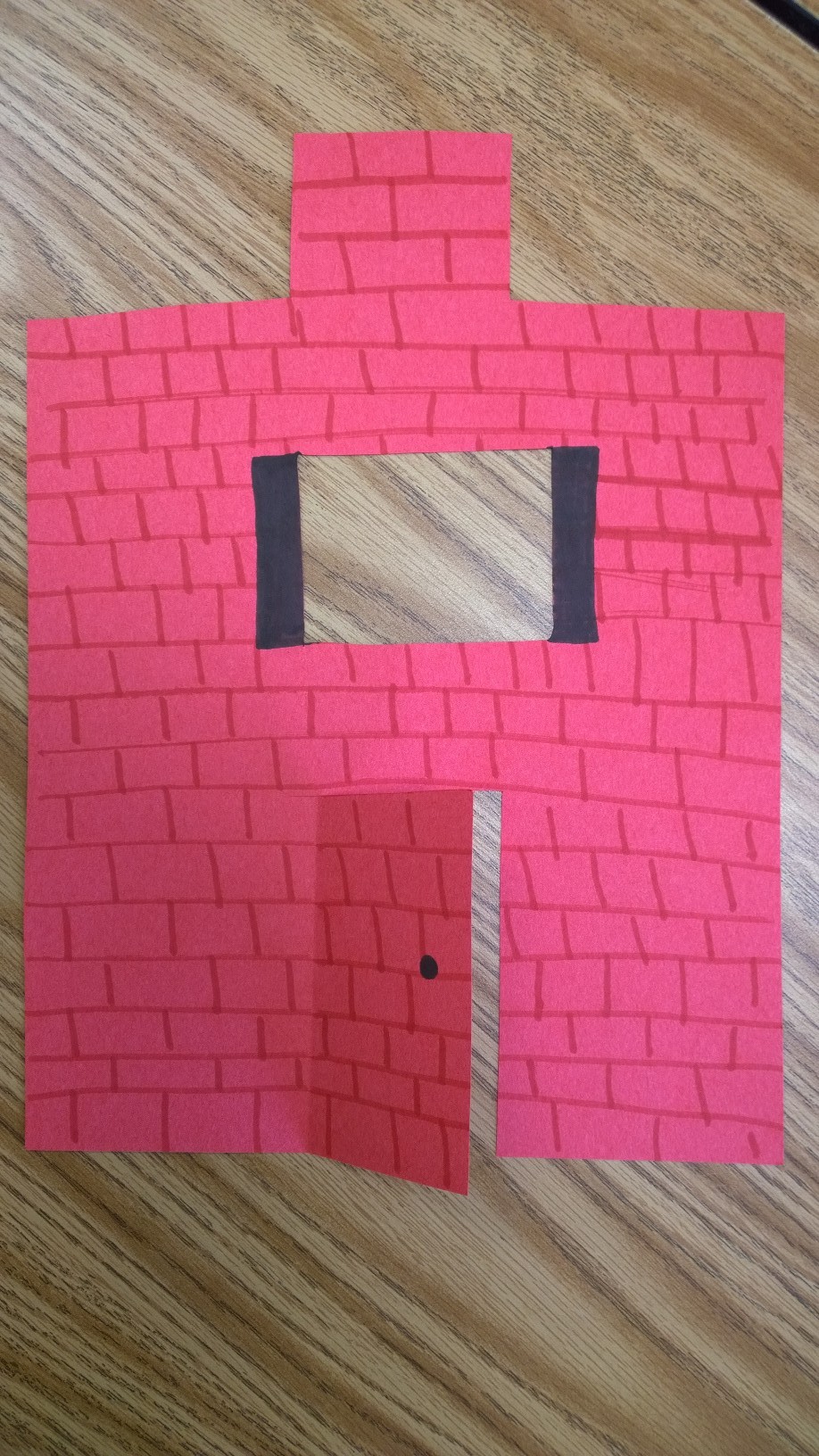 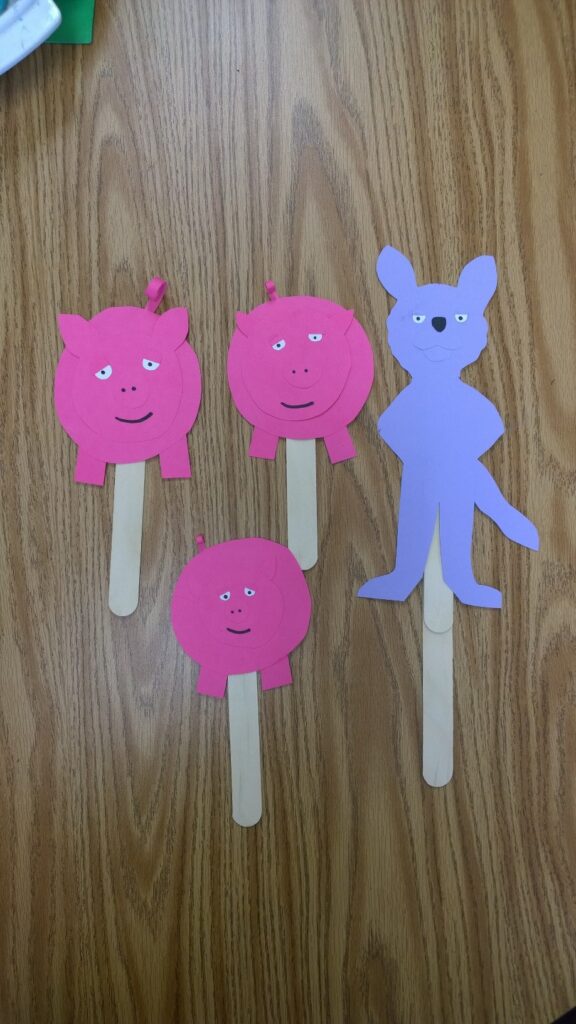 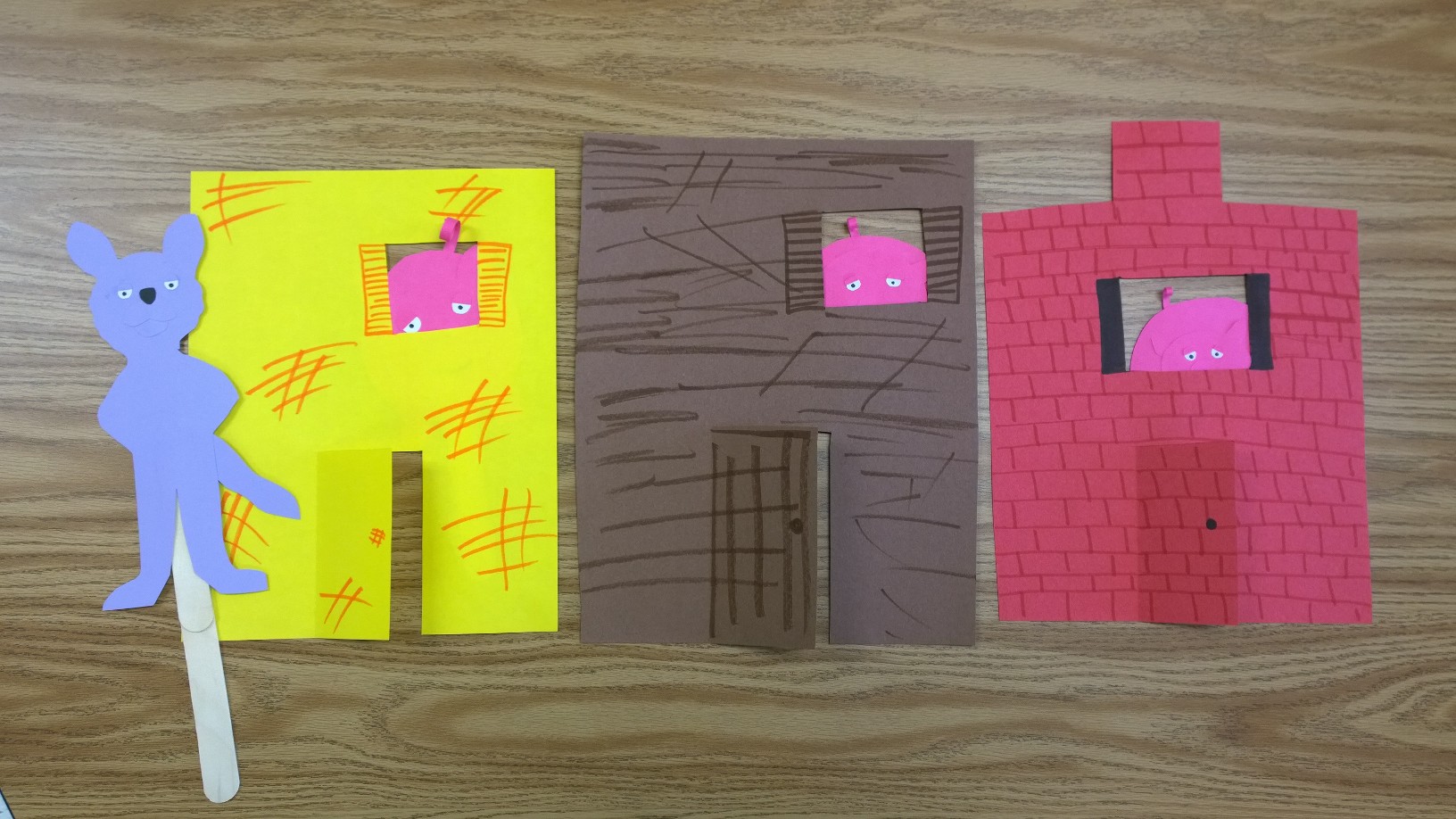 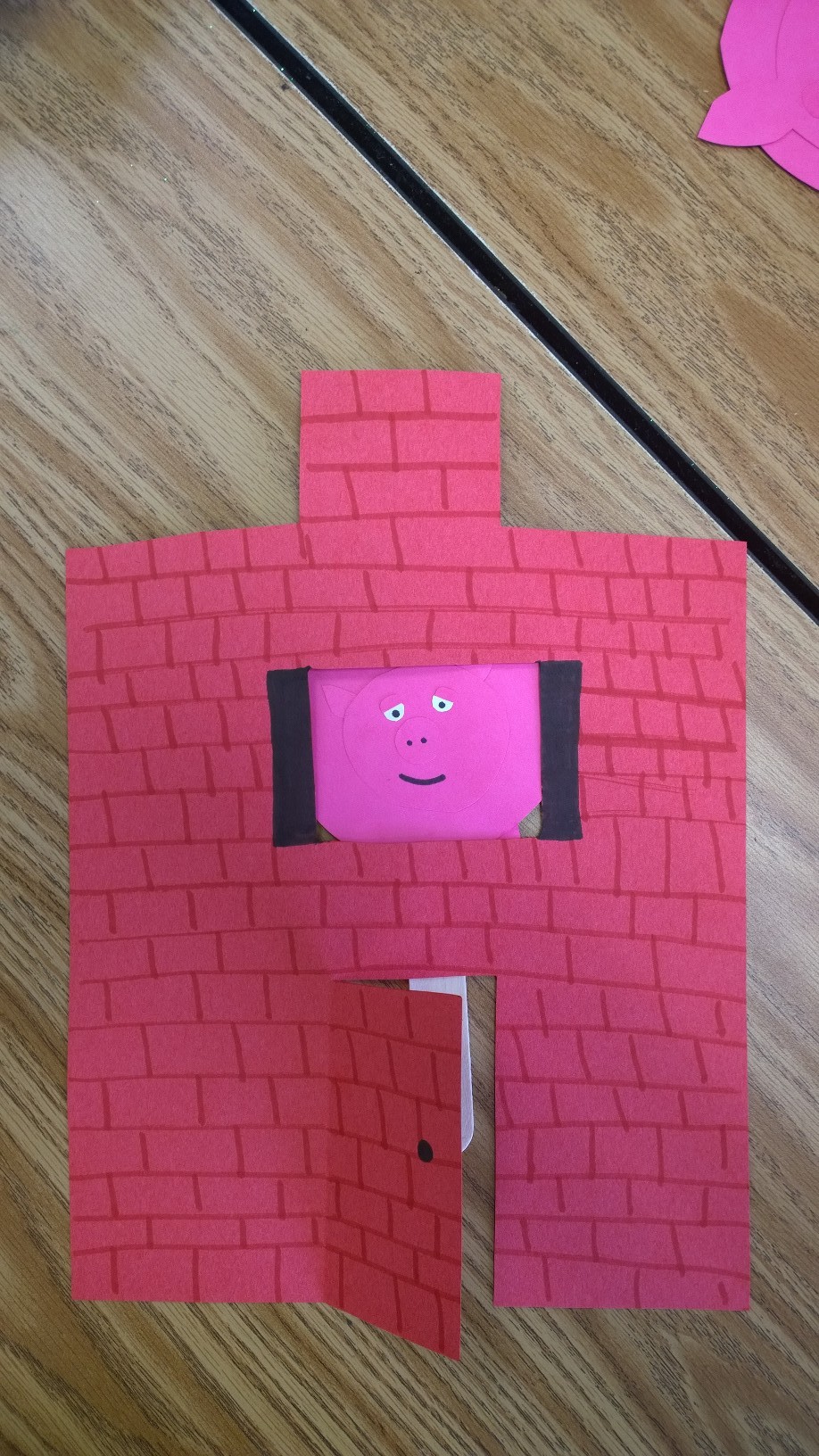 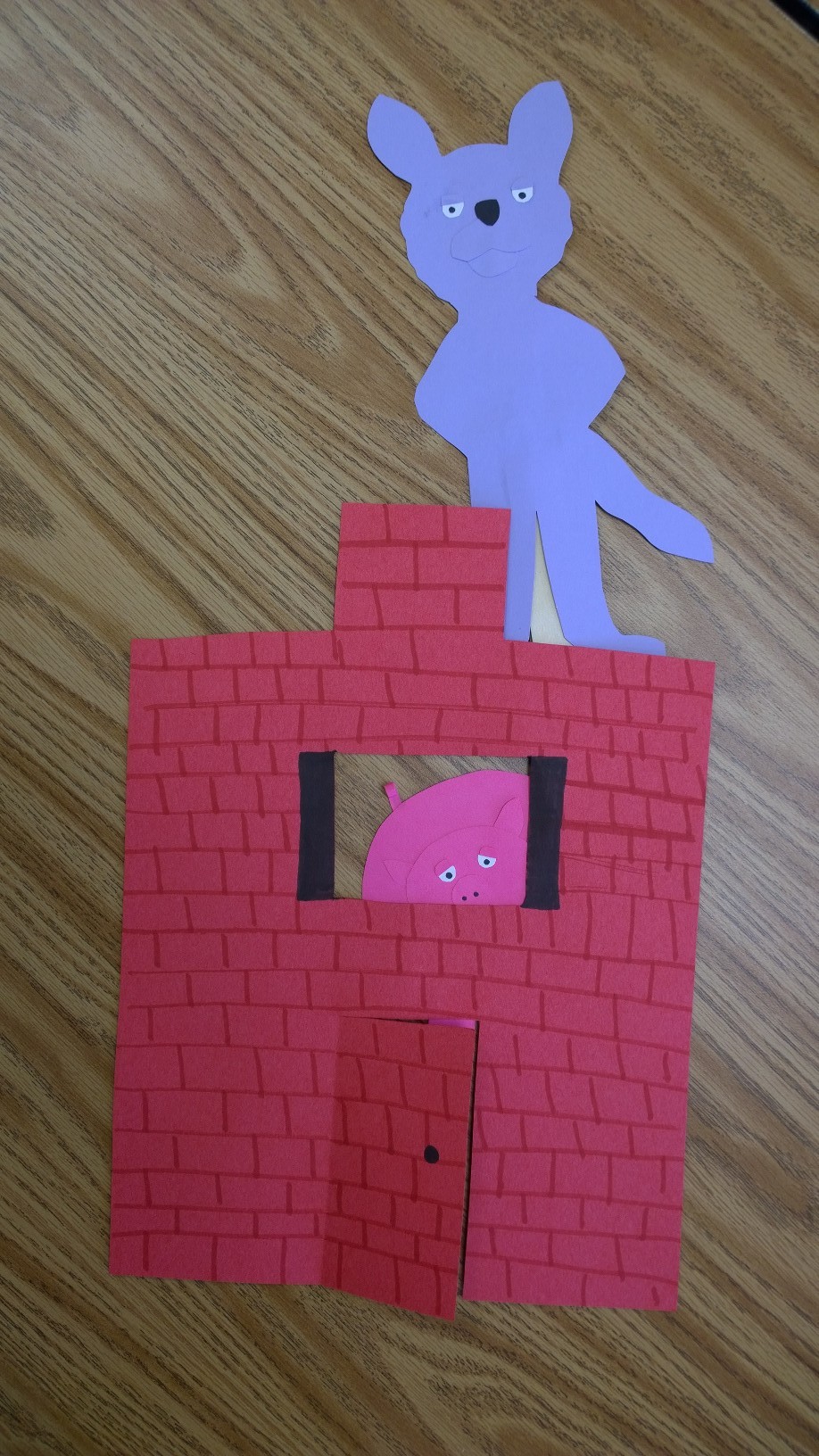 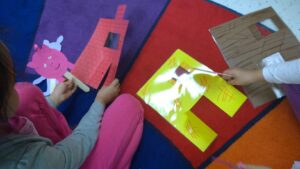 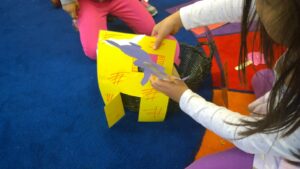 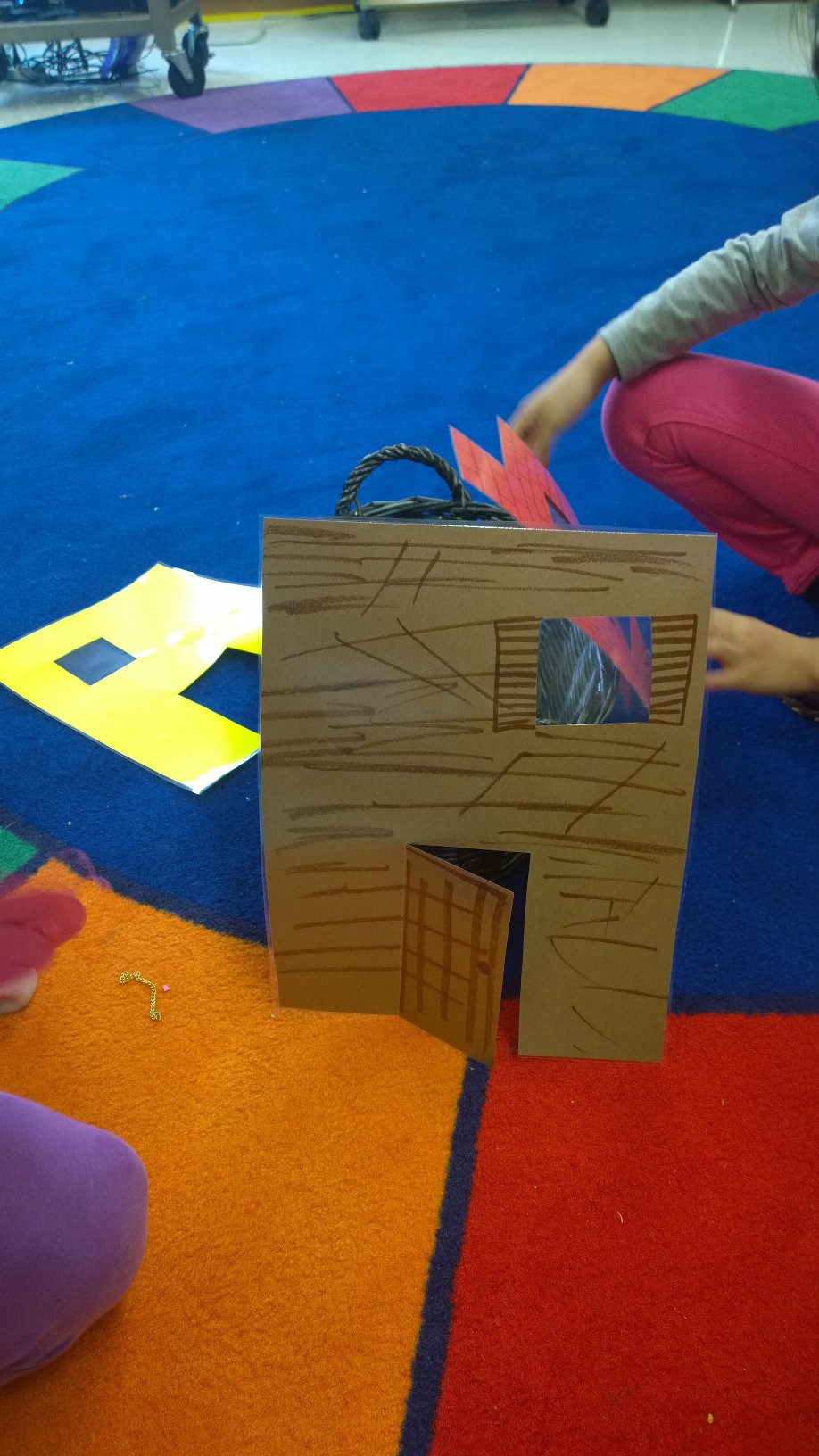 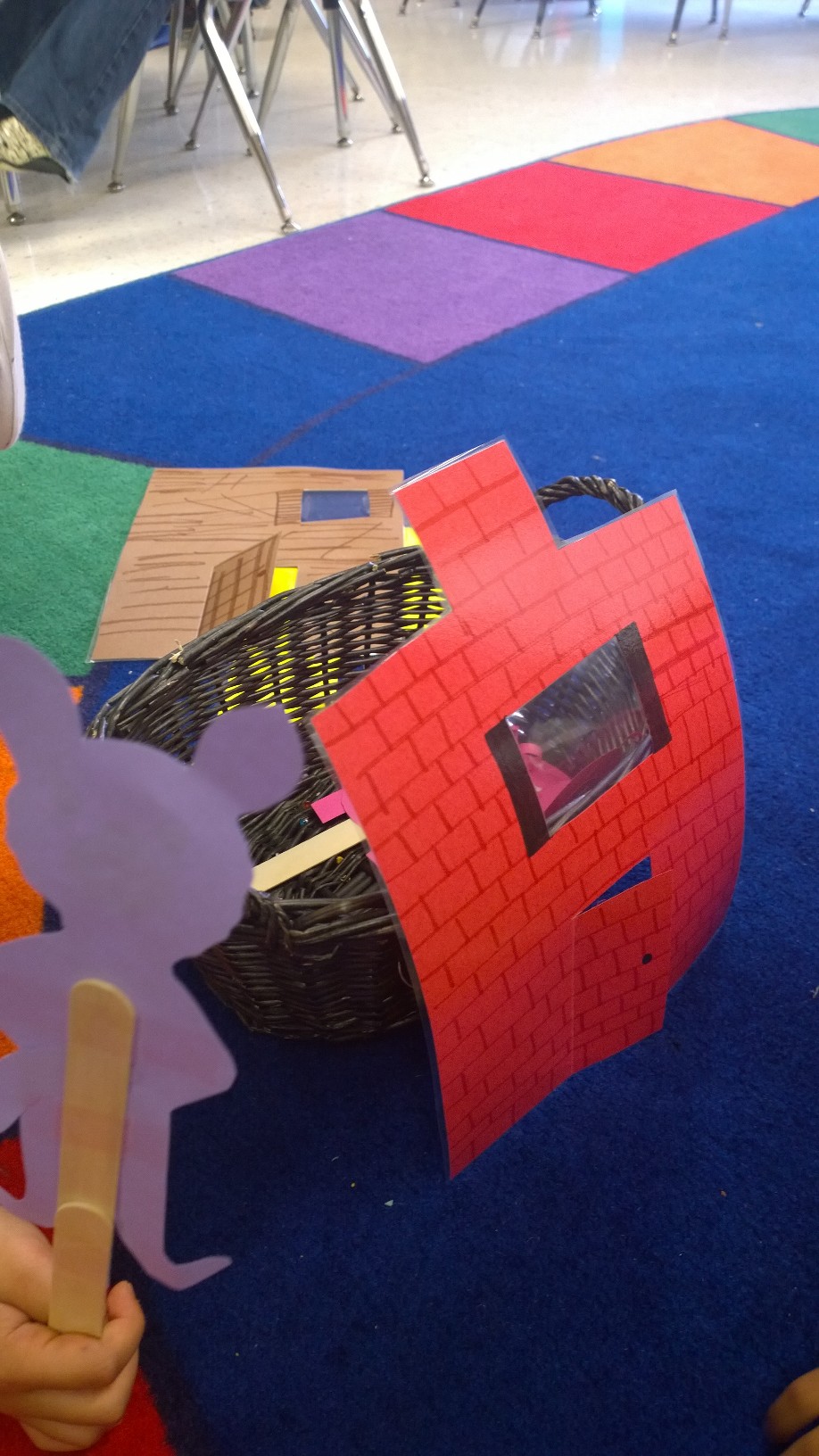 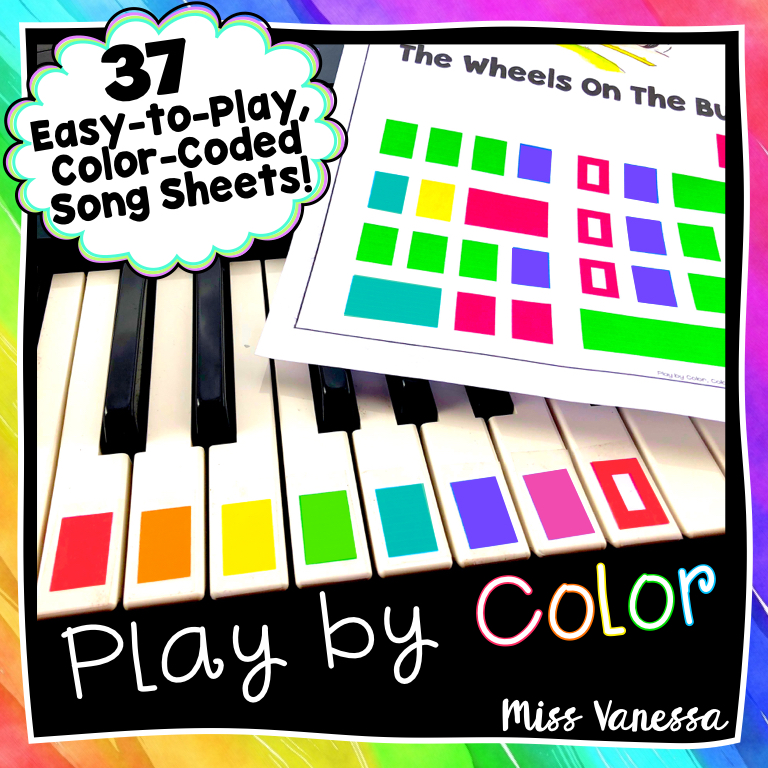